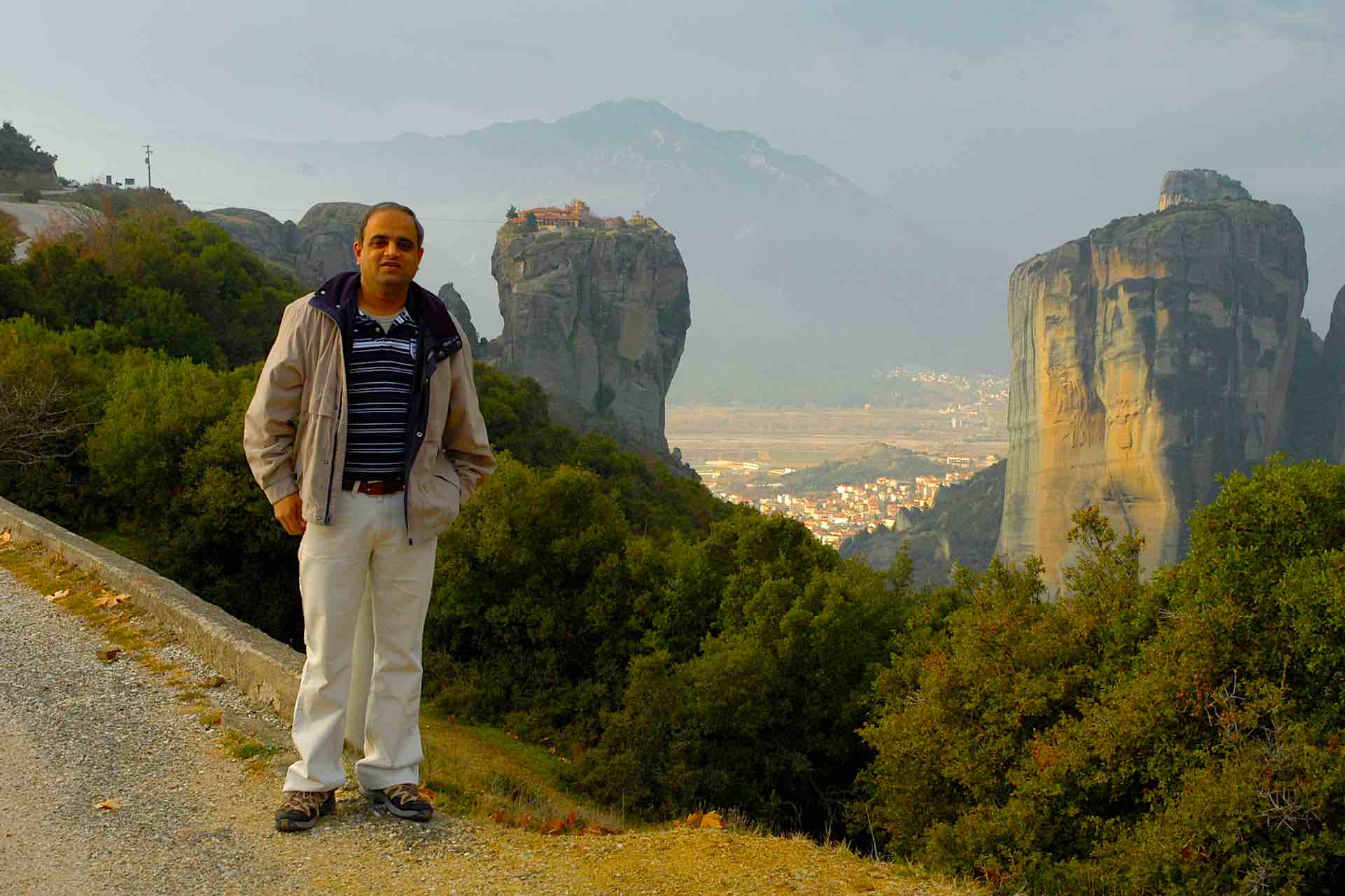 Surya Prasad studied to be an engineer, but given a choice he would’ve preferred to be an archaeologist traveling around the world discovering historical sites and civilisations a la Indiana Jones. It is a passion has remained with him and has become a part of his prolific travels around the world. Inspite of visiting some 70 plus countries he is always eager to travel to new destinations and uncover some old civilisations.
He is a successful fintech entrepreneur and is totally passionate about Cross Fit.
In this episode titled “Rediscovering Ancient Civilisations in Asia & Europe with Surya Prasad” of the show Travel Conversations (TC) on The Rustik Travel Podcast we pack up our digging tools and don our Indiana Jones hat to follow Surya on his various trips and excavations to rediscover and maybe uncover some unknown ancient civilisations. 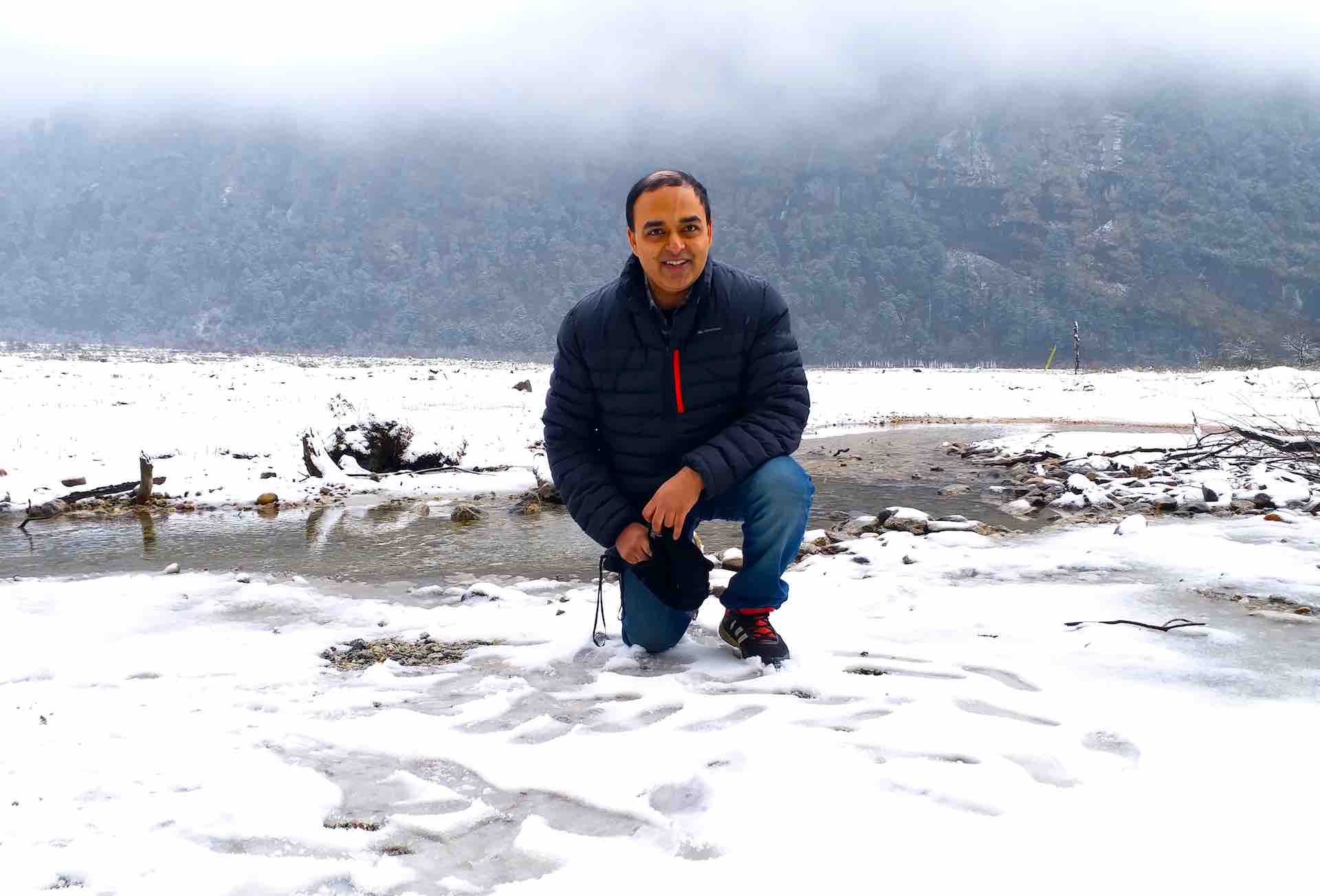 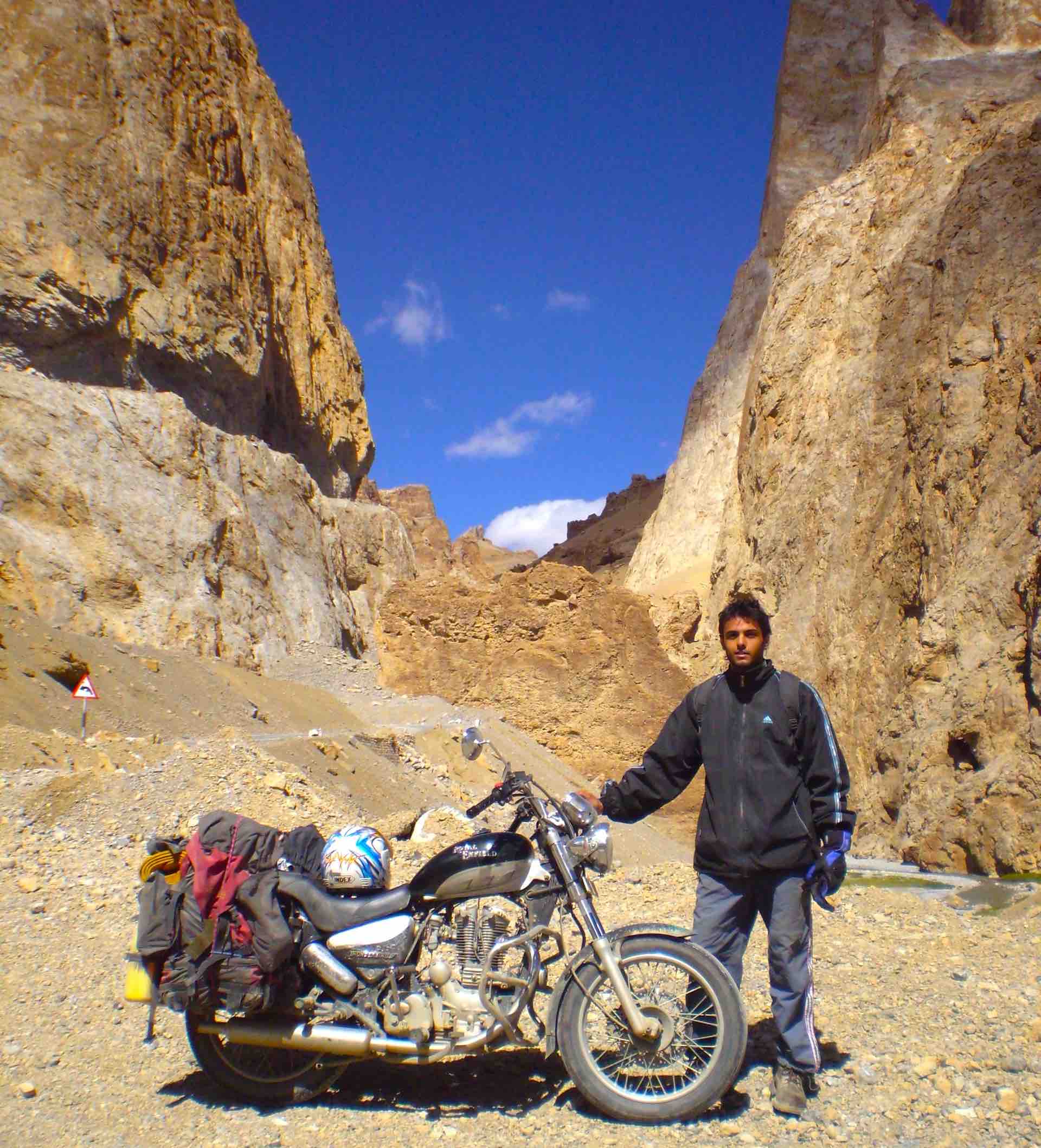 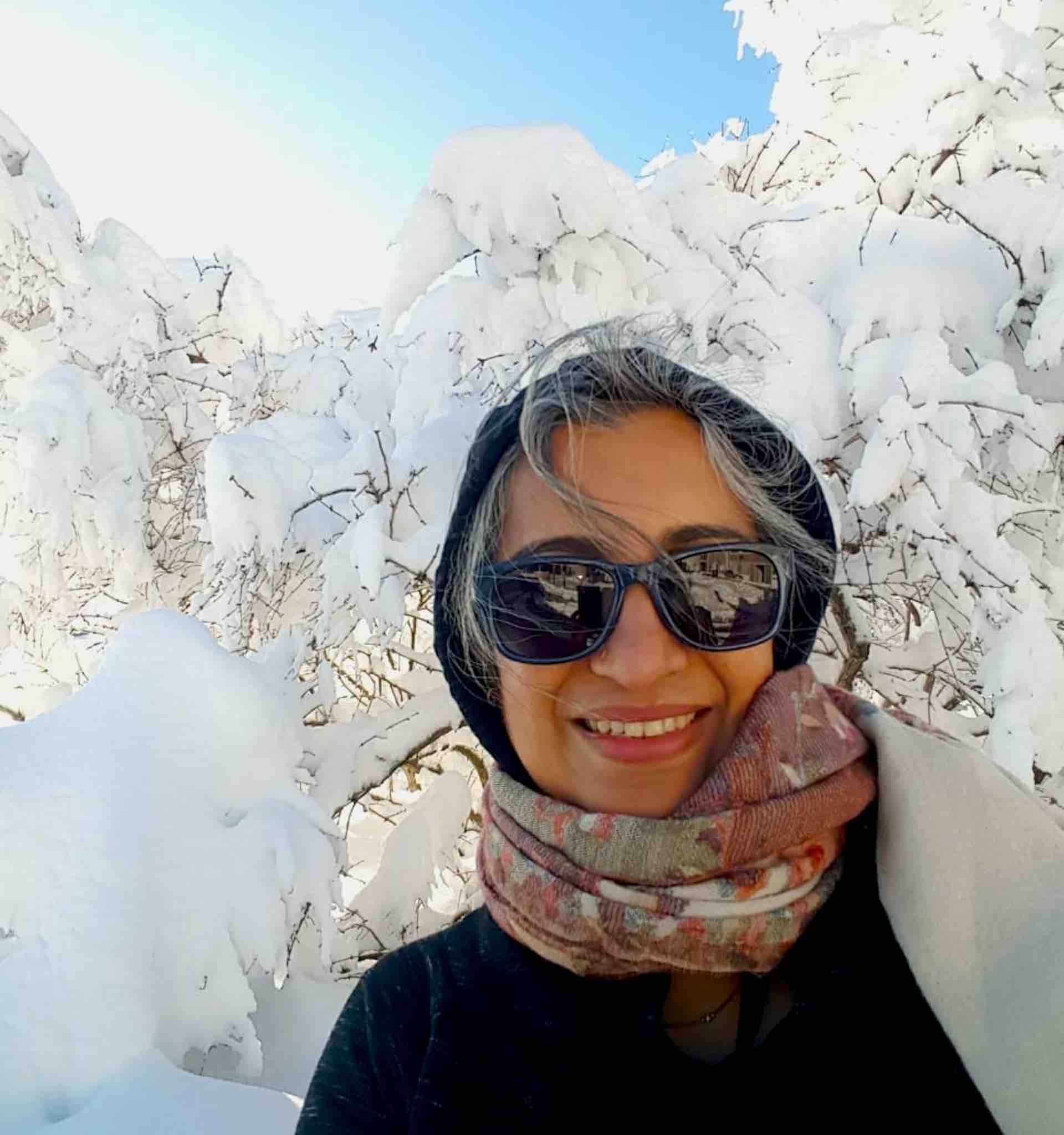 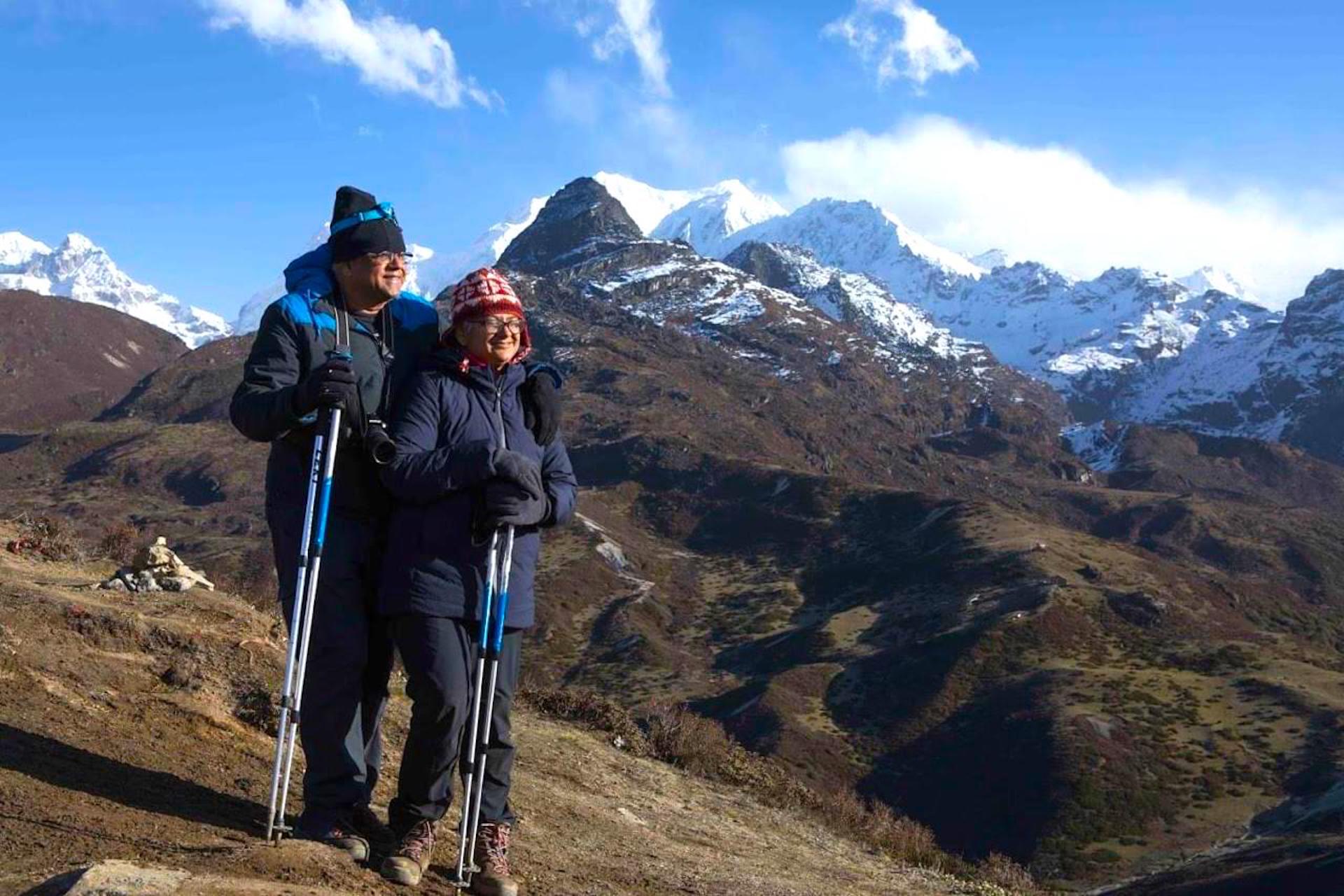 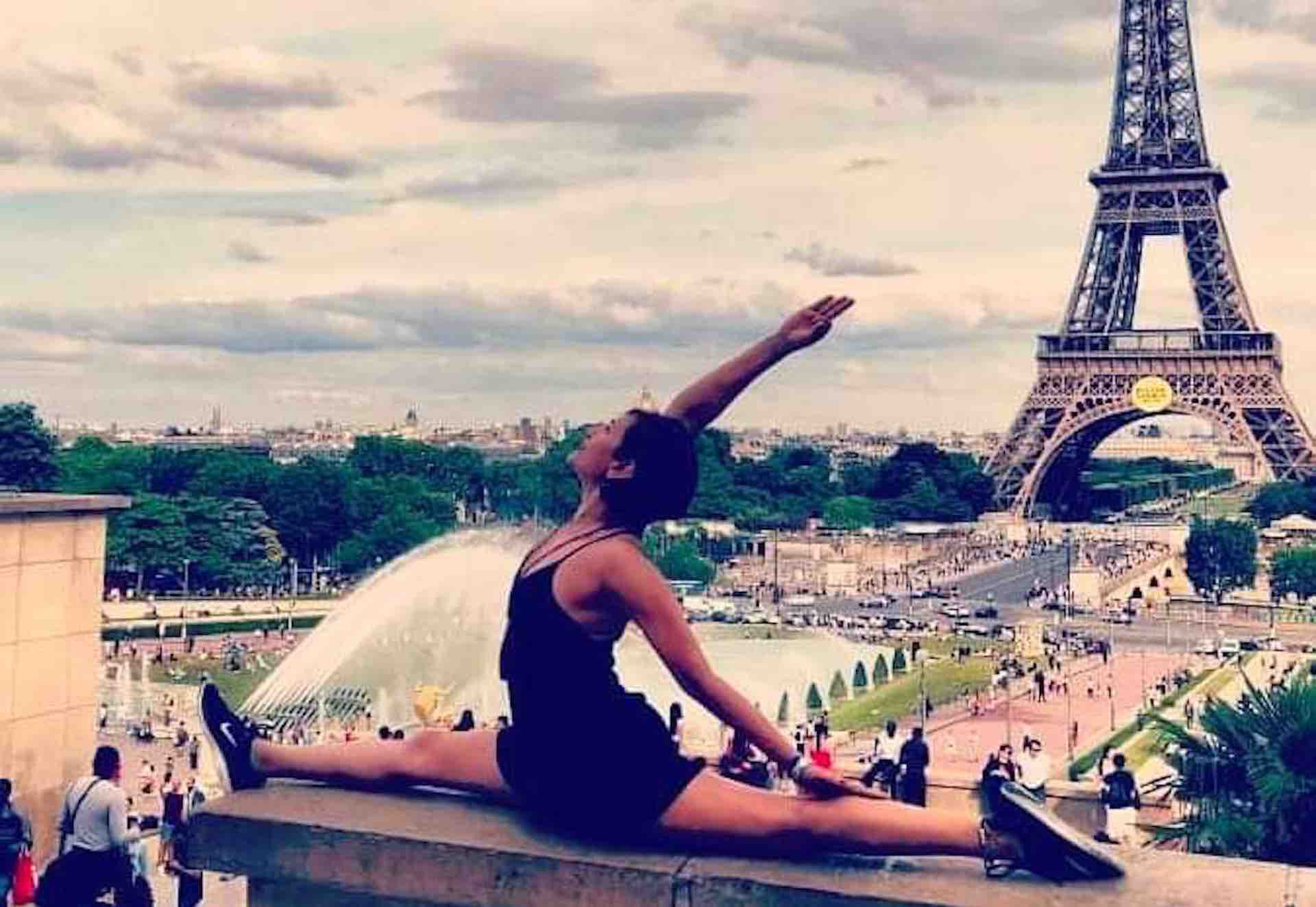 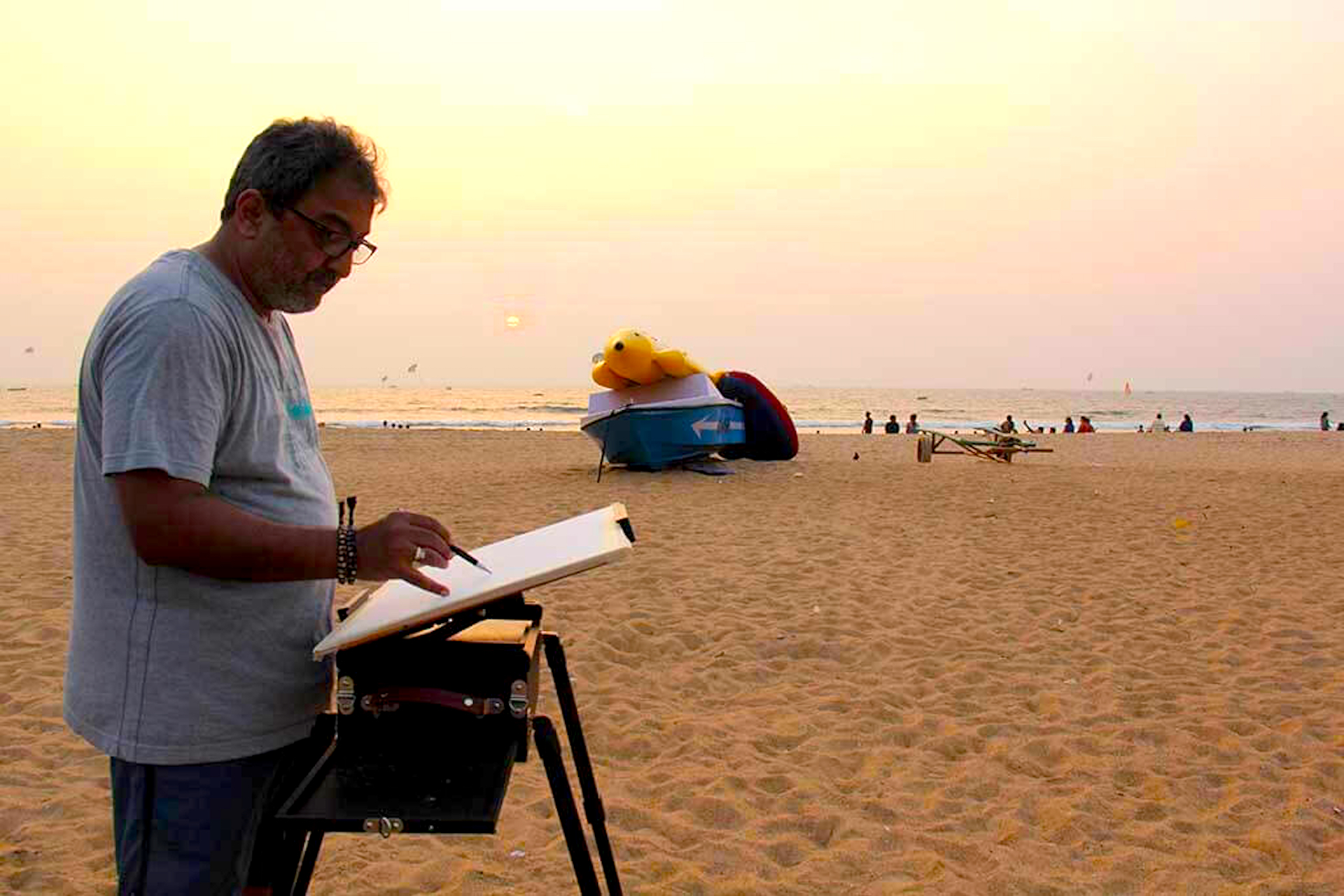